Traditional ideas about  companies are breaking down.
But where do we go from here?
#PowerToBuild aims to inspire the creation of breakthrough ideas that will reinvent business by creating trustless, purpose-led and self-organizing firms.

The problem with hierarchy

If the future that we want to create is more human, adaptive, equitable, and regenerative, we won’t get there using old tools and clinging to old trappings.

Future of the firm

DAOs hold within them a promise of Shangri-La in the future of work: to enable a group of people to collaborate on a shared project without needing to trust or even know one another. This is a new paradigm for coordination without centralization; not a firm, but a fluid.

“Evolution is a formidable process that brings forth unfathomable beauty and complexity not through a grand design, but by means of relentless, small-scale, parallel experimentation. Evolution”
Frederic Laloux
‍

“The most exciting breakthroughs of the twenty-first century will not occur because of technology, but because of an expanding concept of what it means to be human.”
John Naisbitt
‍

Most of the big breakthrough technologies/companies seem crazy at first: PCs, the internet, Bitcoin, Airbnb, Uber, 140 characters.. It has to be a radical product. It has to be something where, when people look at it, at first they say, ‘I don’t get it, I don’t understand it. I think it’s too weird, I think it’s too unusual.’”
Frederic Laloux
‍

“The killer app of the internet is networks. The web and email are networks. Social apps like Instagram and Twitter are networks. Marketplaces like Uber and Airbnb are networks. Blockchains provide a powerful new way to build networks where the network effects accrue as public goods, as they did in web1.”
@cdixon
‍

“You never change things by fighting the existing reality. To change something, build a new model that makes the existing model obsolete.”
‍Richard Buckminster Fuller
‍

“The next Apple, Amazon, or Google is unlikely to be structured as a traditional company. Instead, it’s likely to be organized as an entirely crypto-native entity to which anyone can contribute and capture financial upside.”
‍reverie.ooo

What will you build?

A decade ago it was hard to anticipate that by 2022 there would be people who earn a living by streaming themselves playing video games; or a multinational taxi company that doesn’t employ any drivers, or; a software protocol, owned by no-one, that pays people $millions every day to work for it.

We’d like to harness the collective intelligence of our community to reinvent today’s business successes by reimagining them as trustless, purpose-led and self-managing organizations.
‍
Every day for 10 days, we’ll launch a new challenge that aims to spark brilliant and innovative web3 business ideas. The top 5 submissions of each daily challenge will earn CLNY, Colony’s native token.

Take me to the Challenge
#PowerToBuild

Words for
your ear holes

A podcast in which we hope that if we talk to smart people for long enough, we might eventually say something intelligent. 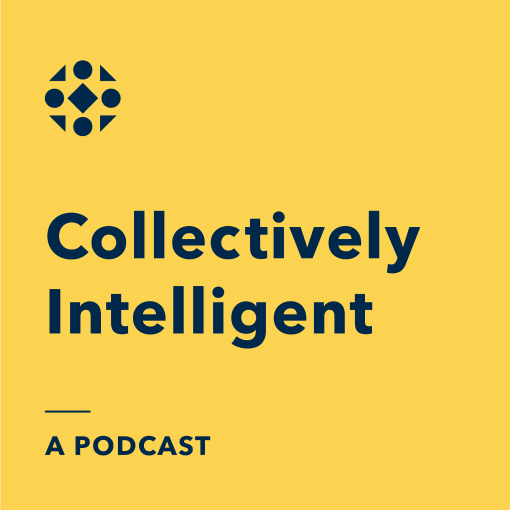